After the Budapest event, it will be the turn of the Paul Ricard circuit in Le Castellet to be invaded by the Ferrari Racing Days in the last weekend of July. Star attraction, much awaited by the public and media, will be the FXX K, which made its official debut in Budapest with special Customer-Testers at the controls, giving the official start to the new two-year period of this XX Programmes. The FXX K is powered by a 1050 HP engine and is derived from the limited hybrid series LaFerrari. 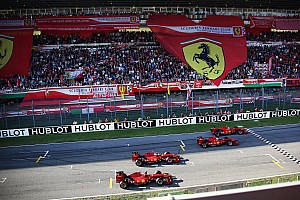 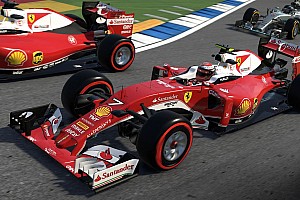 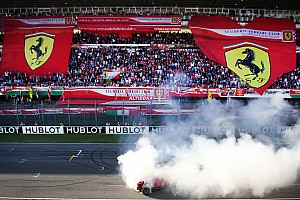 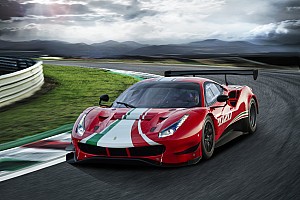 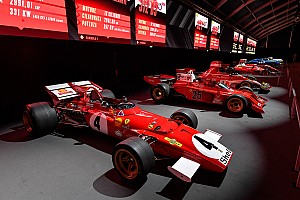