The Red Bull Racing Formula One team once again brought its Running Show Car to America to shoot video aimed at raising the awareness of Formula One in the United States. On the heels of driving the car through the city of Austin, Texas and on the unpaved Circuit of the Americas, host of the 2012 US Grand Prix in November, last August, the car visited the site of the 2013 Grand Prix of America in New Jersey as well as a couple other iconic locations. 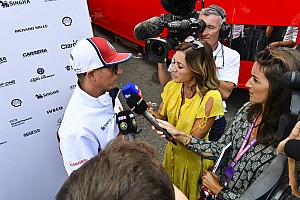 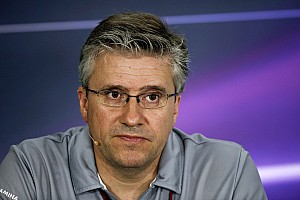