Jordanian drifter Ahmad Daham put in a stellar performance at the Red Bull Car Park Drift Grand Final 2014, where he burned rubber to the top of the podium with an impressive showing of precision driving. The new champ scored 257 points aboard his Nissan Silvia, one point ahead of Ali Al Bloushi who was flying the Omani flag in another Silvia._Experience the world of Red Bull like you have never seen it before. With the best action sports clips on the web and original series, prepare for your "stoke factor" to be at an all time high.See into our world: http://goo.gl/J49URed Bull on Facebook: http://win.gs/redbullfbRed Bull on Twitter: http://win.gs/redbulltwitterSubscribe to Red Bull on Youtube: http://www.youtube.com/subscription_c...Get a FREE SUBSCRIPTION to our magazine here (US only): http://win.gs/ytfree 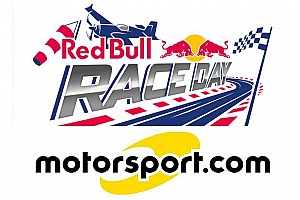 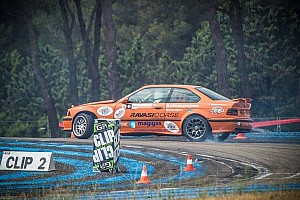 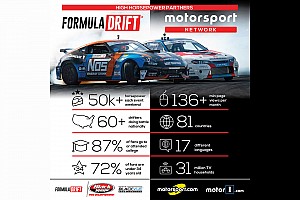